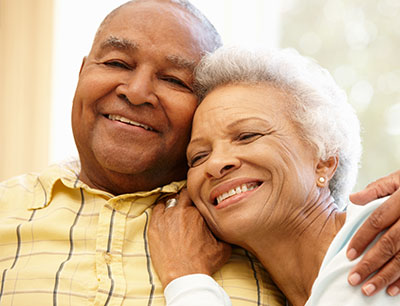 Periodontal disease is a disease of the gums and bone which support the teeth. It affects, to one degree or another, a vast majority of the adult population in the United States. The beginning of the disease manifests itself as an inflammation of the gums known as gingivitis. If left untreated, the disease may progress to periodontitis, which in its early stages will effect the bone levels around existing teeth. As the disease progresses more and more bone is lost. In advanced periodontitis, tooth loss is the inevitable outcome. The disease process is due to a bacterial infection of the gums and the bone that supports the teeth.

While intraoral environmental factors play the major role in the development of periodontal disease, studies have shown familial tendency to develop the disease. The best way to prevent the disease, however, is through the use of easy preventative measures, which if adhered to, may in most cases prevent the onset of the disease process completely.

Here are some of the most common causes of gum disease:

Our mission at Woodman Dental Care is to deliver happiness through the creation and maintenance of healthy and beautiful smiles.